How Does Immunotherapy Work? A cancer diagnosis can bring life to a halt for both the patient and their loved ones. Through all of the shock, there comes the light of potential treatments that can squash those cancer cells and return a patient to a better quality of life. At the center of these treatments is immunotherapy, helping the immune system fight against this horrific disease. Let’s learn a little bit more about what immunotherapy has to offer patients looking for a better tomorrow.

Immunotherapy, sometimes known as biological therapy, engages a patient’s immune system to fight cancer cells. Cancer immunotherapy not only can prevent or slow cancer growth but helps the body to fight other infections and viruses that could have a deeper impact on an immune system already weakened by chemotherapy, radiation, or other cancer treatment. If an immune system is too weak to respond to any cancer type, it could hasten the spread, meaning a lengthier recovery or greater detriment for a patient.

Immunotherapy provides cytokines, protein molecules that act on tumor cells for patients battling kidney cancer, bladder cancer, and other forms of the disease. Cytokines act as a booster to B-cell and T-cell lymphocytes. These white blood cells are crucial in battling any illness. B-cells produce infection-fighting antibodies, while T-cells target and destroy diseased cells while creating an immune response throughout the body to the presence of those foreign bodies. This form of therapy can be administered intravenously or orally and, in some cases, topically.

The main types of immunotherapy are cancer vaccines and monoclonal antibodies. Cancer vaccines are substances given to people to prevent cancer from developing or treat existing cancers by enhancing the body’s immune response to tumors. The HPV, or human papillomavirus, vaccine is a prime example of this form of immunotherapy, as it targets the underlying cause of cervical cancer in women. This is also combined with other immunotherapy treatments like T-cell transfer therapy and immune checkpoint inhibitors to boost the body in its fight against tumor regression and the killing of cancerous cells.

Monoclonal antibodies are synthetic copies of antibody proteins that already exist in one’s immune system. The job of these antibodies is to identify foreign invaders by binding to specific proteins called antigens. After they bind, antibodies recruit other cells in the immune system to join in the attack. This is a common treatment for patients dealing with lung cancer, lymphoma, and other forms of the disease. Monoclonal antibodies like PD-1 and PD-L1 may act as checkpoint molecules to help the body kill tumor cells with greater effect.

The effectiveness of immunotherapy is much like that of chemotherapy. It can depend on factors like the type of cancer and the stage of the illness. While some cancers are more immune-resistant than others, immunotherapy has a strong overall track record in helping cancer patients to combat foreign cells. There are side effects to this therapy that vary depending on the drug and cancer type. Be sure to consult with a primary care provider, oncologist, and anyone on your care team if you are experiencing flu-like symptoms from this treatment plan. Loss of appetite, fatigue, and muscle pain are also common side effects of immunotherapy treatment.

With any treatment, be sure to stay on top of physical exams, blood tests, and imaging scans to make sure the body’s immune system receives the therapy well and boosts the immune system’s ability to attack cancerous cells. In conjunction with a proper health regimen of diet, light exercise, and even water delivery service for home consumption, immunotherapy could boost your overall health.

Previous PostWhat Types Of Jobs Can A Network Engineer Certification Get Me? Next PostWhat To Learn Before You Play Poker idn? 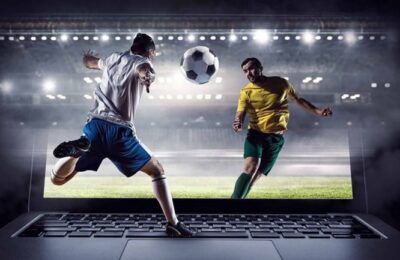 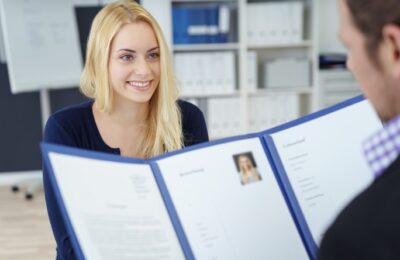 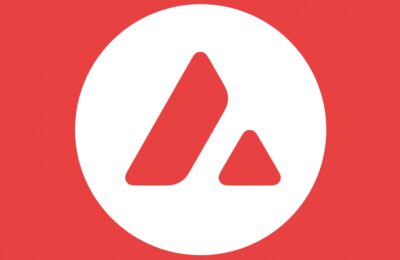